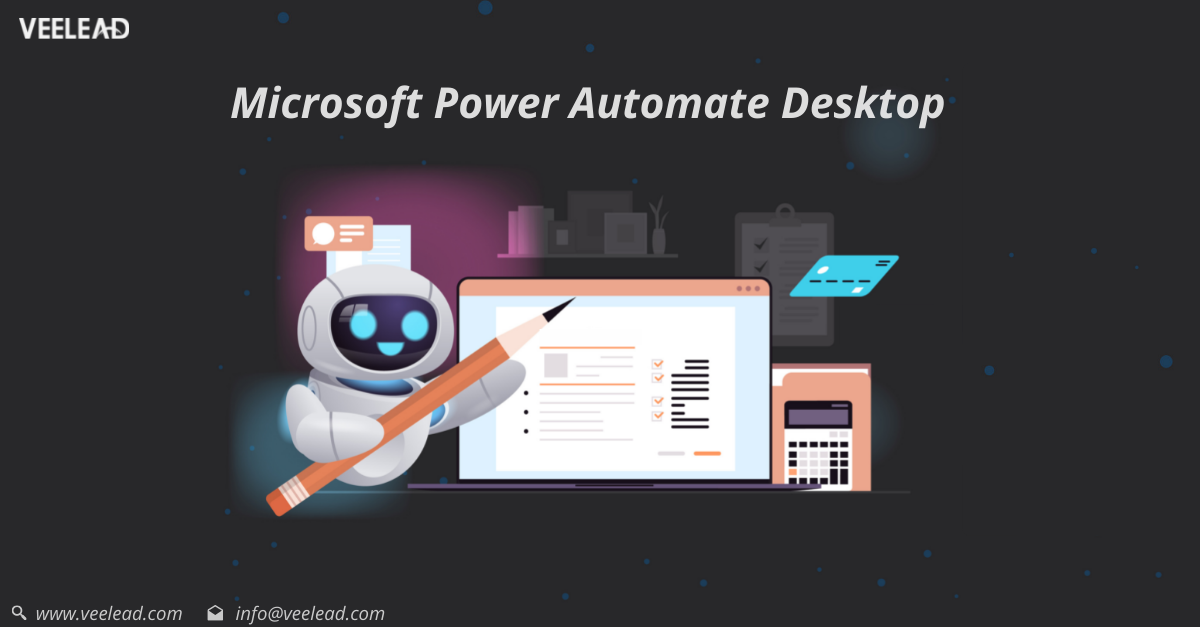 Power Automate Desktop Features: Create flows, use common tools like email and excel, and work with both new and legacy systems.

The following are some examples of simple and sophisticated jobs that you can automate:

Home users, small businesses, enterprises, and larger companies will benefit from Power Automate for desktops. It’s aimed mostly at anyone who uses their workstations to accomplish simple or complex rule-based tasks.

Power Automate is designed for you whether you’re a home user looking up the weather forecast for tomorrow, a self-employed business person extracting data from vendor invoices or an employee of a major corporation automating data entry on an ERP system.

It enables you to automate both classic apps and new web and desktop applications, as well as Excel files and folders. Use application UI components, pictures, or coordinates to interact with the machine.

Flow recording on the desktop and on the web: Design workflows naturally using desktop and web recording. This program allows you to create a desktop flow by recording UI actions (such as keyboard and mouse actions) in real-time.

Drag-and-drop builder: The new visual designer simplifies the process of developing flows by making them simple to use, organize, and change.

There are about 400 pre-built actions available: Use a helpful catalog with hundreds of pre-built actions to get started faster. You may connect to a variety of systems using the actions, including SAP, websites, on-premise applications, and even older systems.

Automated error handling: This clever and extremely valuable feature allows you to apply automated logic to proactively manage typical fault circumstances. Instead of halting a process if you lose internet, you can tell it to try again and even specify how many times it should retry before ending. You can also instruct it to notify you when an error occurs.

Centralized logs and monitoring: If a more sophisticated issue occurs, centralized flow monitoring will come in handy. Examine logs that are automatically saved and centralized and accessible from the cloud and any machine you log into. For better debugging, the logs offer complete information for each execution run, as well as screenshots of failures.

Legacy system modernization: The ability to integrate programs that need APIs is the most interesting aspect. Power Automate Desktop is a fantastic application for anyone who wants to connect their on-premise app to their Dynamics 365 or Power Platform environment in the cloud.

Here are a few ideas to get your creative juices going and show how Desktop may be used to save time and increase efficiency.

Automate data copying and other repetitive and time-consuming manual processes:

Create a desktop flow that reads excel files directly from your inbox, chooses specific columns of data, and copies them to another app.

By utilizing Power Automate Desktop to record the stages in your import process, you can send data from a legacy client registration application to Common Data Service.

Power Automate Desktop is a simple application to set up. Click the Setup button once the installer has been downloaded. To begin the installation, run the PowerAtomateDesktop.exe file from Microsoft and follow the installer’s instructions. The vital feature can be selected at the time of installation based on our requirements.

The default options, such as not sending usage data to Microsoft, can be altered. Simply uncheck the box that says “Allow Microsoft to collect usage data in order to improve Power Automate.” The language used by the Windows operating system will also be used by Automate.

After you’ve completed the installation, you’ll need to install and enable the Power Automate Desktop extension. This is used to start web actions in desktop flows. You must pick the relevant links from the installer’s links, such as Microsoft Edge if you insist on having automation on Microsoft Edge.

The Power Automate Desktop comes with various built-in actions for automating a variety of operations. You’ll launch a desktop flow from an event, schedule, or button after it’s been created. There are options for managing the desktop flows that have been generated, such as editing, deleting, and so on. By selecting the name of the produced desktop from the list, you can examine the details of the desktop flows. You can even share the desktop flow with other users while granting them specific permissions.

The Power Automate Desktop Flow designer assists users in creating and debugging workflows. It can also be used to access and manipulate numerous variables of the desktop flow, as well as other components like photos and UI elements. The designer can even assist in determining the flow state because it has a workspace where the details are provided. Aside from that, there are separate windows for variables and actions. Users can detect mistakes with the designer’s help because they are specified in the workspace and highlighted.

Types of Flows in Power Automate and How to Create Them? 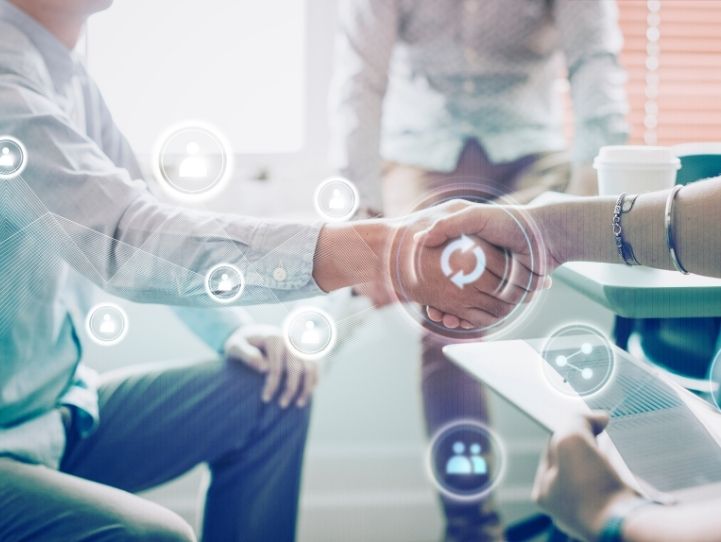 Are You Looking for Power Automate Services?

Our Veelead Microsoft Power Automate consulting services will understand the vision of your business and create truly advanced automation solutions. Get a free consultation now!